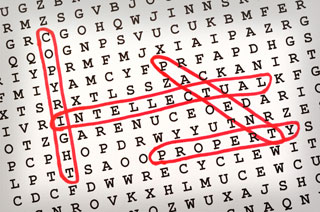 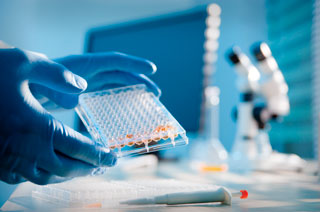 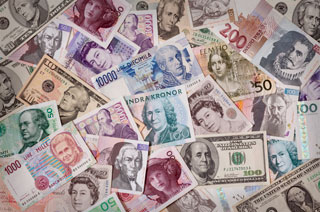 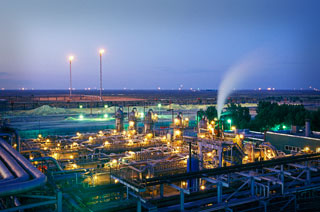 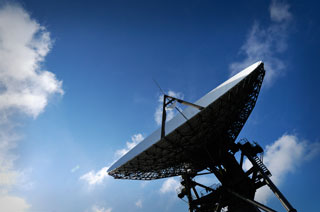 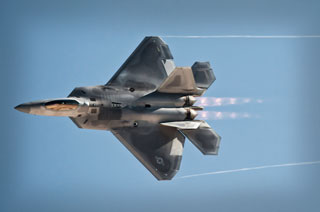 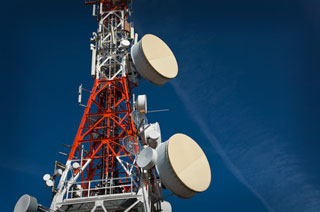 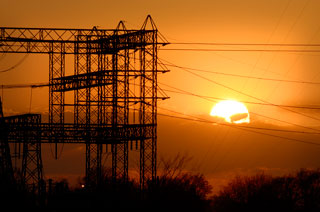 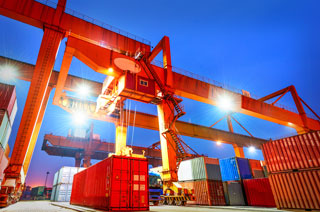 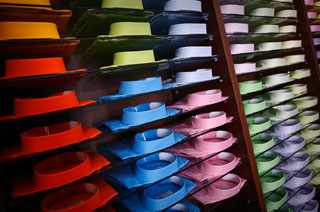 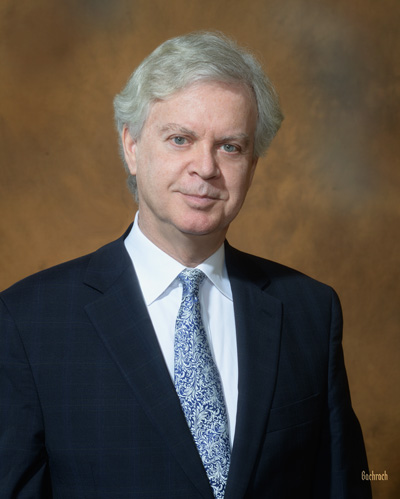 Mr. O’Neill is an active international and domestic arbitrator with decades of experience, as well as a longtime adjunct professor of international arbitration at top national law schools.   He is highly experienced and well recognized around the globe, having been selected as a neutral or party nominated arbitrator on approximately 150 large, complex cases; presided over more than 60 trials; and adjudicated billions of dollars in claims arising in the USA and elsewhere around the world.

Mr. O'Neill has been repeatedly listed in America’s Best Lawyers in International Arbitration (NYC -- commercial and governmental), as well as among the “World’s Finest Lawyers” by Expert Guides in International Commercial Arbitration. He is on the Silicon Valley Arbitration Center's short list of the world's best technology arbitrators. He also is a fellow in the U.S. based College of Commercial Arbitrators, as well as in England’s Chartered Institute of Arbitrators, which also recognizes him as a “Chartered Arbitrator.”  He is currently on the institutional arbitration panels or listings of numerous arbitral institutions in North America, Europe and Asia.  He was the Nomura Lecturer in Law on International Arbitration at Harvard Law School, and has taught international arbitration for many years as an Adjunct Professor at Boston College and Boston University Law Schools. He has authored a textbook, teaching manual, book chapters and numerous articles on arbitration, and is a frequent speaker on the topic.

As a highly experienced arbitrator, Mr. O'Neill's perspective is also informed by his experience as a “first chair” trial lawyer; as a general counsel involved in negotiating and documenting transactions domestically and abroad; as well as a longtime law professor. Each of those experiences helps to shape his decision making as one who never loses sight of commercial reality, practicality or applicable law in an effort to decide wisely.  Read more...

Experience counts in the selection of an arbitrator, whether sitting as sole arbitrator or in the dynamic interaction of a tribunal. Mr. O’Neill brings decades of experience as an arbitrator.  He has chaired over 40 tribunals, sat as wing arbitrator on approximately 40 cases, and served as sole arbitrator in over 60 cases. Mr. O'Neill's experience includes over 60 cases sitting as an international arbitrator, both under institutional auspices and ad hoc, in the United States and abroad. Domestically he has presided over more than 80 cases.  In total he has issued over 70 reasoned arbitral awards.  Read more...